Known as ‘Dutch Jeruzalem’, Nieuwlande is known for the many people it harbored during World War II. Most of them were Jewish refugees who fled the holocaust. The entire area of Nieuwlande received the Israelian Yad Vashem certificate for these acts of resistance.

People in hiding were locally known as ‘Duikelaars’, Dutch for Roly Poly Toys. Museum de Duikelaar tells the stories of people in hiding and their host families. 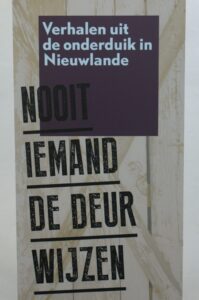 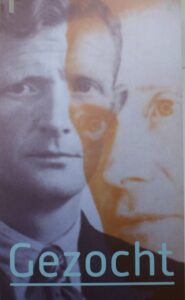 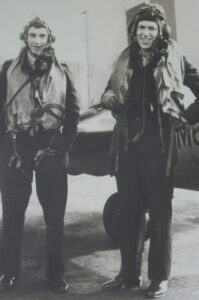 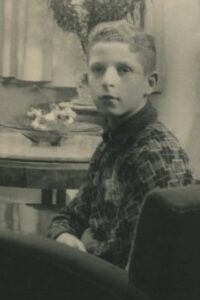