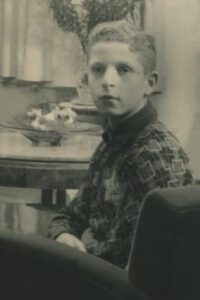 Sally (14) lived in Amsterdam when his mother was taken during a raid and sent to Camp Westerbork. The Germans ordered him to come to Camp Westerbork as well. It was time for him to go into hiding. An unknown man brought Sally to the countryside, far away from Amsterdam. Who was this man, could he trust him and would he ever see his family again? 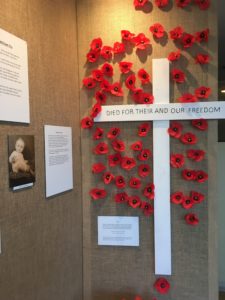 On the night of September 29th, 1944, many villagers woke up to the sound of exploding ammunition and the light of fire. A burning Mosquito of the Royal Air Force had crashed near the village. Both crew members died in the crash. Now, 75 jaar later, we want to keep the memory of these brave young man alive and pass it on to the generations to come. 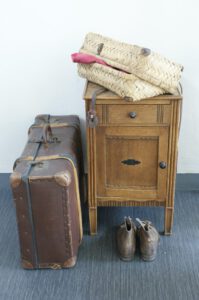 The nationally known resistance brothers Johannes and Marinus Post had to go into hiding early in August 1943. Johannes stayed in the vicinity of his village, Nieuwlande. But when the net closed in, he decided to go west.

Johannes and his wife Dien moved in with brother Henk in Rijnsburg. And there Johannes found his brother Marinus again. Together they decided to set up an armed resistance group (KP) to continue their work. 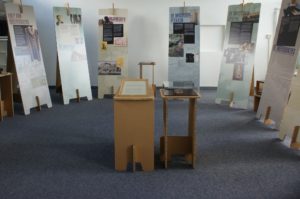 Stories of hiding in Nieuwlande.

This exposition is a cooperation between Memorial Centre Camp Westerbork and Museum de Duikelaar Nieuwlande. Stories of people in hiding as well as stories of families who offered hiding places are told. We read in a nutshell how Jewish people came to Nieuwlande, who the men/women are who bring them to their hiding places and what the working method of the organization is.

What else to see: 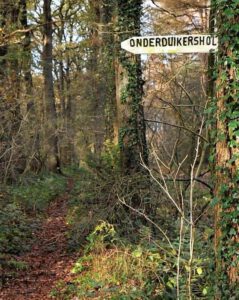 A restored hiding place in the woods near the village. 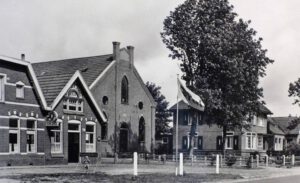 To see by appointment, a guided tour for a minimum of 10 persons: the hiding place under the floor of the reformed church. Here Herman and Peter (Lou Gans en Ies Davdis), two Jewish young men, stayed over half a year. They falsified identity cards, wrote weekly an illegal newspaper and Herman drew cartoons. 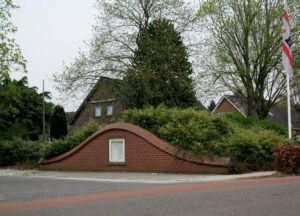